Colombian singer Ache is getting ready to release on Friday, Nov.12 his new song “Amantes”, which is now available to pre-save on your favorite streaming platform.  Click here to pre-save the single.

ACHE’s new project is being released under AP Global Music and SDS records.  It comes after the release of his last song “Ya Es Tarde” , which has over 5 million views on YouTube. ACHE was born, raised and shaped his artistic career in Cali, Colombia; the musical epicenter of that South American country. He likes to create commercial music, strong music that is for everyone and to listen to during the day; as well as to be in the disco; that serves for any type of environment.

EXCLUSIVE BEHIND THE SCENES FOR MUSIC VIDEO “MALDITOS CELOS” 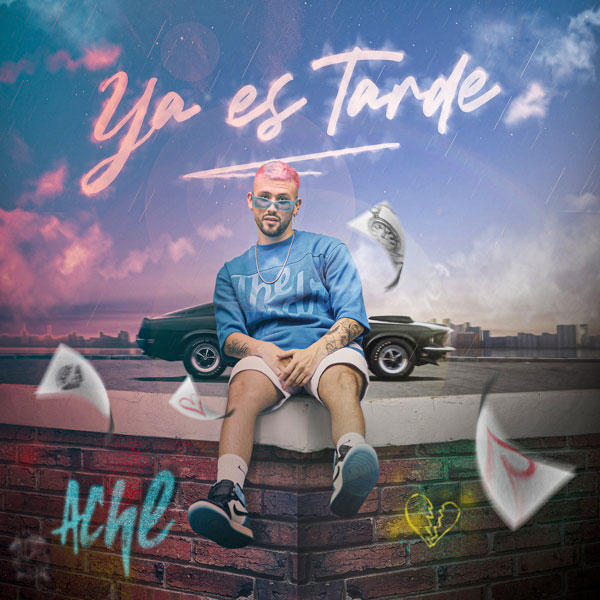